We are American EMT Academy 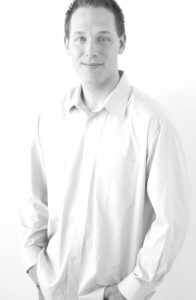 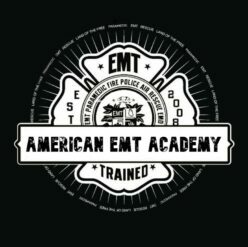 Chris is Owner/CEO and instructor of American EMT Academy. Chris grew up in Southern California in the Orange County area and moved to the Inland Empire in 2003.

After working many management positions he decided to try his hand at real estate and was not as successful as he wanted. Chris then decided a career in Public Safety was in order. He attended UCLA for his EMT courses and Mt. SAC for Fire Science.

Chris has 2 degrees in Management and is currently finishing up a marketing degree along with a Fire Science degree. Also, he is a Volunteer Firefighter with Riverside County Fire.

Ms. Siska is a Graduate of Golden West College in Huntington Beach California as a Registered Nurse with degrees in both Arts and science. Ms. Siska has worked as a nurse for more than 30 years. She has worked in the fields of med/surg, tele and psych. Working in large city hospitals and small rural hospitals. Ms Siska has worked as a floor nurse and has been a Director of nursing at Bear Valley community hospital. She has taught classes on nursing and hospital policy for many years. Ms. Siska is the Medical director and a instructor at American EMT Academy.

Chuck is a father of 4 amazing children. His wife and family live in the Victorville area and run our Victorville location.  Chuck comes from a management background and not only teaches CPR but is also responsible for maketing.

Stephanie started out in the banking industry and quickly found that she enjoyed CPR so much that she wanted to become an instructor. She has a beautiful little girl who is her entire world.

Luis began his career working on a private ambulance company where he learned the basics of CPR and First Aid. He joined American EMT Academy in 2012. While teaching CPR, Luis also works security for a major company and is quickly moving up in his company.

Jason is one of our newest instructors. He has served in the Airforce for the last several years and was a firefighter while there. He was also a volunteer firefighter for Riverside County Fire before entering the military.

Christopher is also a new instructor. He has been a teacher for Junior high and High school students. He took a CPR class here 2 years ago and was so impressed that he asked to be an instructor. 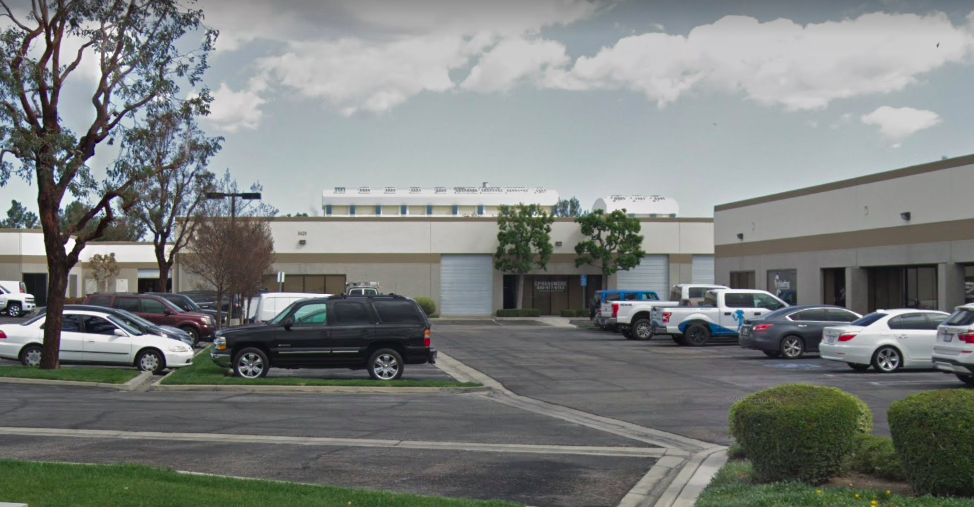